The Citadelle of Quebec is a unique historical site in Quebec City: it’s “the biggest British fortress in North America”.

Built on Cape Diamond, the Citadelle is known as the biggest British fortress in North America, is part of the Old Quebec fortifications and offers an amazing view over the St. Lawrence River. It is the headquarters of the Royal 22nd Regiment Members and it shelters the country’s oldest military building and the Residence of the Governor General of Canada. 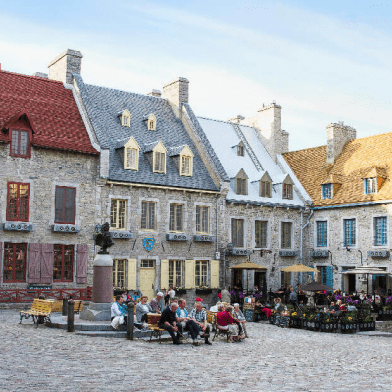 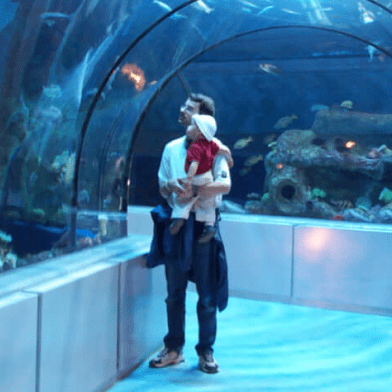 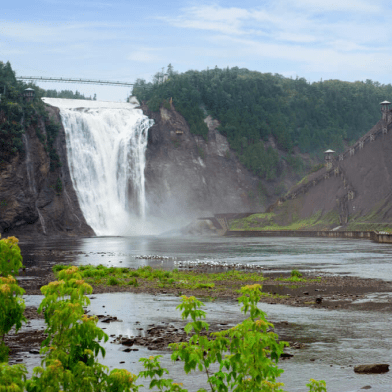 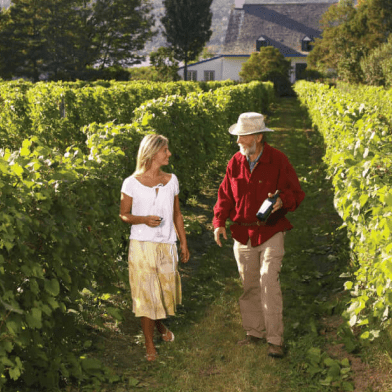 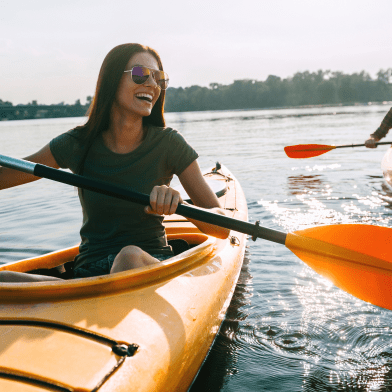 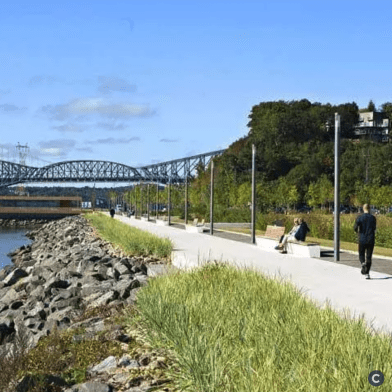 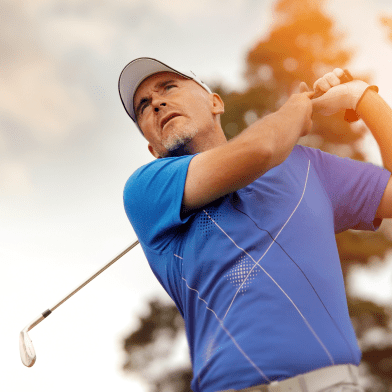 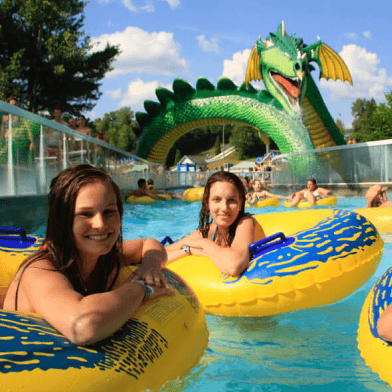 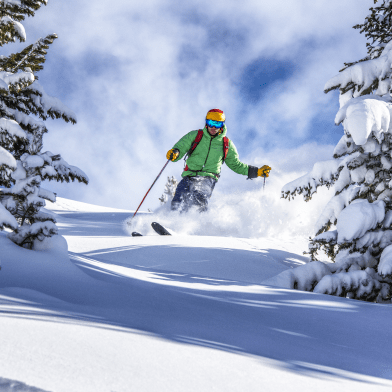 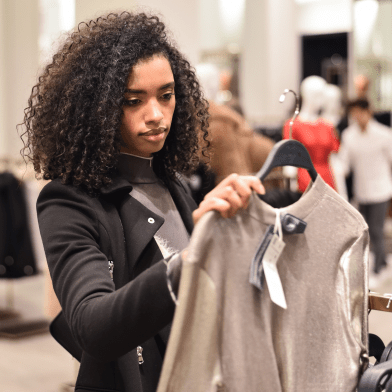